Generally, Washington law does not require landowners to safeguard their premises for trespassers or licensees, also referred to as “social guests” in certain situations. Rather, landowners must merely refrain from willfully or wantonly injuring trespassers and licensees.

But what does that mean?

To answer, here is an example: if a group of friends wandered into a farmer’s field, and someone from the group became injured, then the farmer would not be responsible for that friend’s injuries because the group had trespassed onto the farmer’s field.

But what if the farmer’s field was a pumpkin patch and open to the public for pumpkin picking?

In this situation, where the farmer opens his business to the public, the group of friends go from trespasser to business invitee.

What does this status change mean?

The status change from trespasser to business invitee also changes the farmer’s responsibilities or what the law calls “duty.” The farmer’s invitation to the public to enter his field, by which he receives an economic benefit, triggers an affirmative duty.

What is an affirmative duty?

At the heart of Mihaila v. Troth was the question of whether the landowners had fulfilled their affirmative duty.

Why was Mr. Mihaila on the Troth property and on top of an A-frame ladder?

Mr. Mihaila had a pre-existing relationship with the Troths. For many years, the Troths had hired Mr. Mihaila as a general contractor to help remodel and renovate portions of their home and the many fixtures on their residential property. On the day of his injury, Mr. Mihaila was re-roofing a Tuff shed located on the Troths’ property.

Given the purpose of Mr. Mihaila’s presence on the Troths’ property, Mr. Mihaila was a business invitee. Accordingly, the Troths had an affirmative duty to warn or protect Mr. Mihaila.

Ultimately, the Court of Appeals decision reiterates that a landowner’s affirmative duty does not so easily go away.

Are you wondering why a personal injury lawyer may not take your case? There could be a number of reasons: You Have Minimal or No Injuries Personal injury lawyers work on a contingency fee basis, which means their attorney fees will be calculated by taking a percentage of what they recover for your claim.  Because of this,…

When you see a doctor, you trust they know what they’re doing. You’re putting your well-being in their hands, relying on their knowledge and experience. But sometimes doctors make mistakes. Is this medical malpractice? And what can you to do about it? You can start by considering the four legal elements necessary for malpractice. 4… 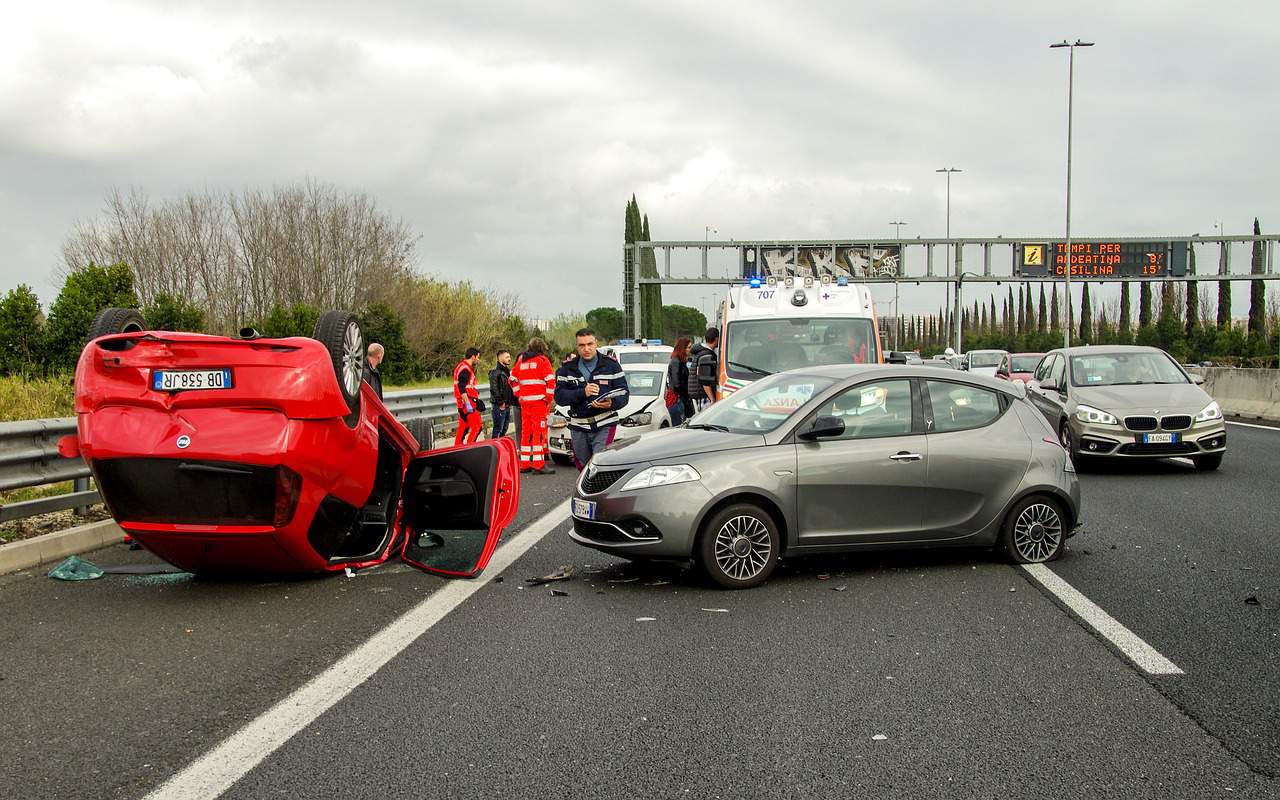 If you’ve been seriously injured in a car accident, you need an attorney that specializes in car accidents. There are a number of reasons for this, which we will continue to discuss over the coming weeks, but the first reason is insurance.             All too often, when there is a catastrophic injury caused by a…

We don’t know how long-ago humans and dogs first crossed each other’s paths. But we do know that since then, dogs have become our guardians, our workers, and our friends. Yet what if you’re walking down the street, and a dog that seems friendly suddenly lunges and bites deep into your arm? Hopefully, the dog’s…

The damage of an accident isn’t always physical. You might find that the emotional pain and suffering you go through takes longer to heal than your body does. And since people experience trauma differently, one person’s need for treatment differs from another’s. Even the process of pursuing a claim for emotional distress can add to…

If you suspect that your loved one is being mistreated in a nursing home, you have every right to investigate it. When you have family in a nursing home, the expectation is that they will receive the best possible care.  Unfortunately, not every caregiver follows the rules or the law for that matter. If you…