Dog Bite Lawsuits – Do I Have A Claim?

Why Sue over a Dog Bite?

According to the Centers for Disease Control, more than 4.5 million people are bitten by dogs each year. Of those, about 885,000 will require medical treatment.

The injuries from an attack can be severe, sometimes requiring reconstructive surgery to repair damaged tissue or casts to mend broken bones.

After the initial phase of treatment, patients may require additional therapy, including chiropractic treatment or physical therapy to restore lost mobility, flexibility or strength.

The costs for this treatment can be expensive and take months or longer to complete. Some of our clients choose legal action because it can help recover the costs of their medical treatment after an attack.

But a dog attack also often causes severe psychological anguish for the victim. An attack is an extremely traumatic experience, and we are often able to recover funds from the dog owner to compensate for the mental pain and suffering experienced by the victim.

What Does the Law Say?

“The owner of any dog which shall bite any person while such person is in or on a public place or lawfully in or on a private place including the property of the owner of such dog, shall be liable for such damages as may be suffered by the person bitten, regardless of the former viciousness of such dog or the owner’s knowledge of such viciousness.”

This law makes clear that dog owners are responsible for controlling their dogs in public spaces as well as private property, including their own. However, the person who is bitten must be on the property legally and not trespassing. The law also makes an exception for police dogs engaged in lawful activity.

Most importantly, the law does not require us to absolutely prove that the dog owner was negligent. Even if a dog had no history of biting or aggressive behavior, the owner is still responsible for the damage it causes.

RCW 16.08.040 gives us one argument to establish that the dog owner is liable for damages caused by his or her dog. However, there are two other general legal concepts that apply as well, giving us three total avenues to seek restitution in a dog bite case.

First, depending on the case, we may be able to argue the owner is liable under the theory of common law negligence. Under this theory, we argue using the facts of the case that the owner failed to take reasonable precautions to prevent the attack. The legal standard to establish negligence is what a reasonable person examining the total situation would have done. In other words, to prove common law negligence we have to prove that a reasonable person would have looked at the past aggressive behavior of the dog and other factors, and taken better precautions to prevent the attack.

Second, we can prove liability under the legal theory of common law strict liability. This theory applies to cases where we believe the dog owner knew that the dog had a past history of aggressive behavior, and therefore is strictly liable for injuries caused in an attack.

These three different legal approaches provide us the tools to seek damages from a dog owner after a serious attack.

What Makes a Good Case?

Dog bite lawsuits are made stronger by a couple factors.

First, a past history of aggression or attacks can substantially improve our chances of winning the case, and therefore will improve any settlement we negotiate. A history of aggression demonstrates to the court that the owner was aware of the danger, and failed to take action, improving our ability to argue the owner is liable.

Second, the actions the dog owner took to protect the public are important. If the attack occurred on the dog owner’s property, for instance, the owner may have failed to fence the property, put up a warning sign, or keep the dog on a leash while outside. Similarly, if the attack occurred on public property, but the owner failed to take precautions such as leashing the dog or avoiding close contact with children (if the dog is aggressive) then the case will be much stronger at trial.

How do Cases Work?

The vast majority of dog bite lawsuits are quickly and amicably settled. Very few of these cases go all the way to trial, and those that do typically involve extremely serious injuries and large damages.

If you were the victim of a dog attack, either on public or private property, please contact us for a free consultation.

We can evaluate your claim and determine whether you have cause to take legal action against the dog’s owner. Contact us by calling (253) 839-9440 or through this website.

Childhood vaccination is one of the crucial health procedures. Vaccines protect children from several severe and potentially fatal conditions like measles, mumps, polio, tetanus, Diptheria, rubella, whooping cough, and many more. Most of these diseases were prevalent, killing many children in the process, before the vaccines.  Should children be vaccinated? Yes, children are free to…

Many people who have sought help from a doctor have been troubled that they do not get the diagnosis they were hoping for. Perhaps you received bad news or perhaps you have gone to see many medical professionals who cannot quite pinpoint what your health issue is. However, if a doctor provides you with a…

How can you help maximize the value of your claim? Tell your doctor about EVERYTHING that is hurting you. This may sound obvious, that you should accurately and thoroughly report your injuries following a car accident. But as personal injury lawyers that have handled car accident claims for over 20 years, we see a failure to report all too… 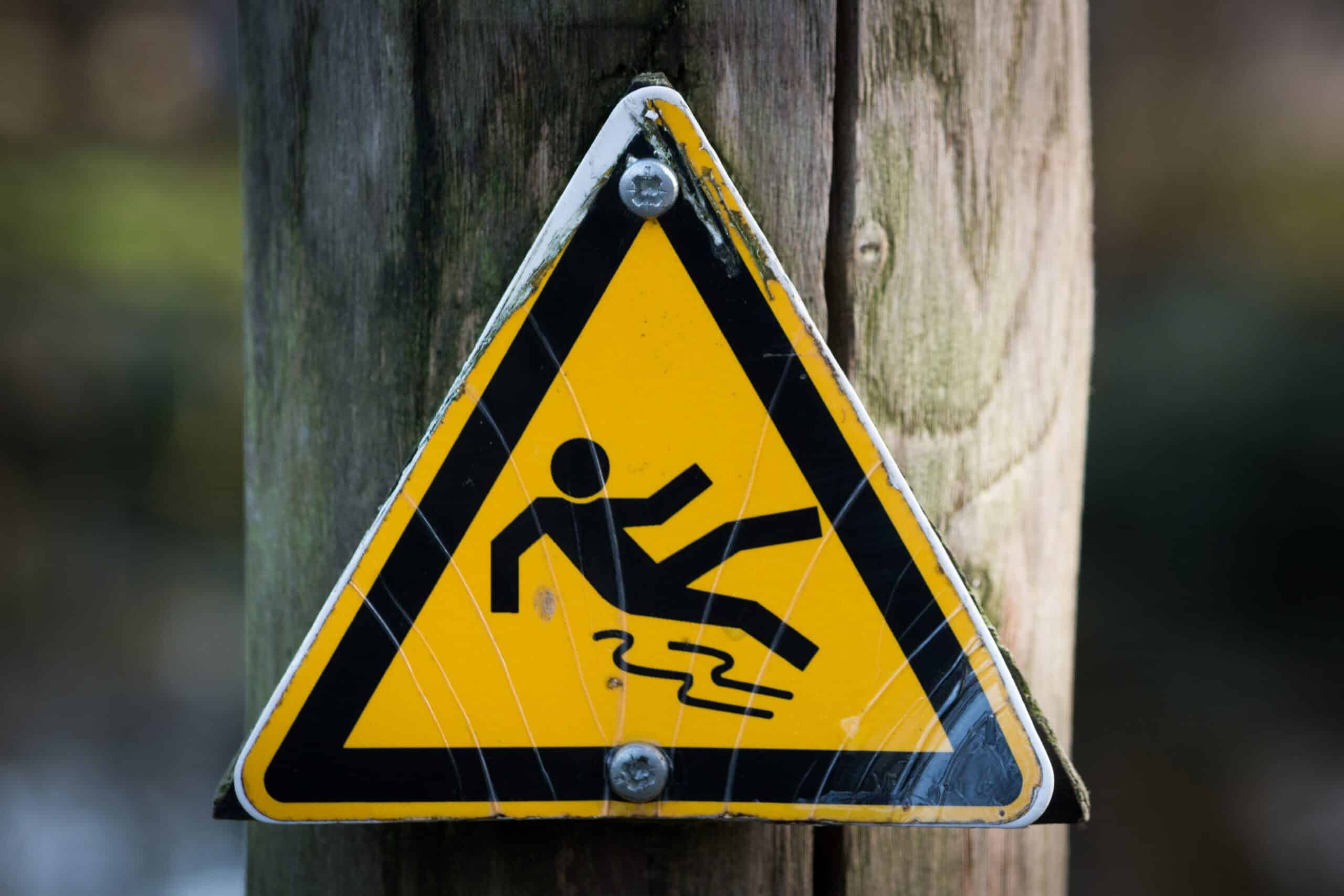 Are you wondering if you can sue if you were in a slip and fall accident? Quite possibly. If you slipped or tripped due to a dangerous condition on someone else’s property that they should have known about, and this resulted in you falling and injuring yourself, you may be able to recover compensation for your… 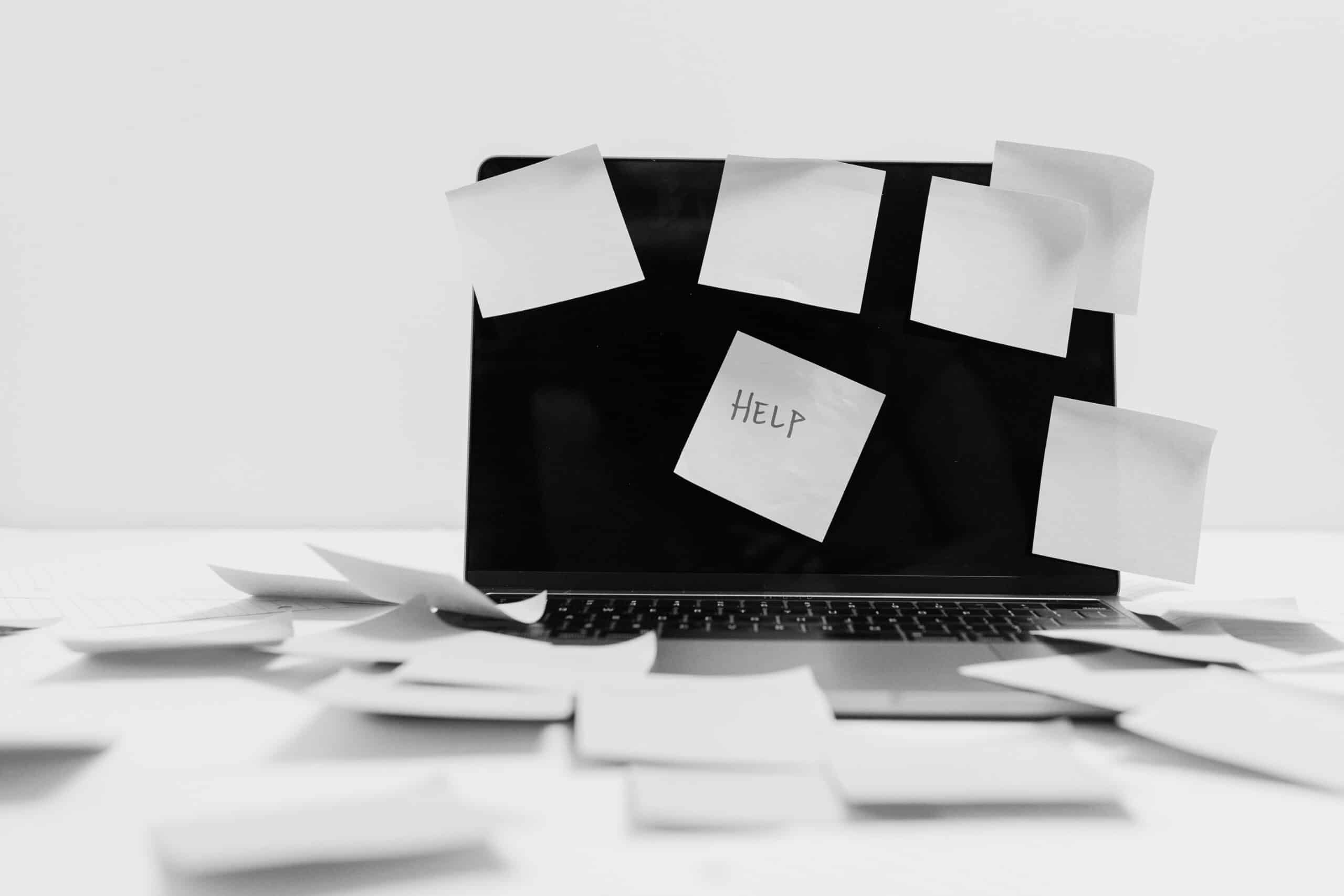 Wondering about what you can do to help maximize your claim? One way is to get declarations. Insurance companies need to understand all of the ways that your injuries have impacted your daily life. This includes how you have been affected at home, work, your social life, and any hobbies or recreational activities that you would…