How is a commercial semi-truck accident different than an accident with a regular car?

When compared to collisions involving vehicles of similar size and weight, accidents between a semi-truck and a standard passenger car will often entail more serious, and sometimes, permanent injuries for occupants of the smaller car. In our personal injury practice we have seen brain injuries, fractures, spinal cord injuries, burns, injury to internal organs, and even death as a result of these serious and often devastating crashes.  The Federal Highway Administration reports that a total of 4,119 drivers died in crashes involving large trucks in 2019 alone. Ninety-seven percent of those killed in the crashes involving a standard passenger vehicle and a large truck were occupants of the standard passenger vehicles.  Commercial semi-trucks, for example an 18-wheeler, can weigh 35,000 up to 80,000 pounds. Compare this with the weight of a standard passenger car at around 3,000 pounds, and it’s not difficult to see why impacts with semi-trucks can have such devastating outcomes for the driver or passenger of a standard car. The vulnerability of the driver of the car when compared to the truck is made worse due to not just the disparity in weight, but the height of the truck. Because a semi-truck has so much greater ground clearance, the much smaller car will often underride a truck in the crash, further increasing risks of serious injury.

The Federal Motor Carrier Safety Administration requires commercial trucks to maintain minimum limits of insurance for bodily injury and property damage. These requirements are listed on its website: https://www.fmcsa.dot.gov/   The amount will vary according to the type of freight being hauled and the weight of the vehicle. One of the reasons for higher limit specifications is obviously a recognition for the heightened risk of damage should a crash occur. Companies are also concerned with limiting exposure related to liability for a collision caused by one of their employed drivers. The amount of insurance available to compensate an innocent victim for damages caused by a crash will thus be much higher than the limits of insurance we normally see with a personal car, and will normally be $500,000.00 or more. Because numerous parties can be implicated in determining fault, see below, additional policies can be made available to compensate for the damages suffered. The higher amounts of available insurance, coupled with the increased severity of injuries, raises the stakes for these insurance companies whose main goal is always to limit their liability and pay out as little as possible.

Proving liability – cause of the crash

Because the stakes are often so high, the insurance company will seek to dispute liability, and thereby limit their own exposure, any way possible. One way to do that is to argue their insured is not at fault for the crash. Uncovering the real cause of the collision can be challenging in cases involving a semi-truck. It will all too often require investigation through discovery techniques we employ, and can entail hiring an expert to access data recorders that can divulge information about the trucks steering, braking, acceleration. This information along with the facts of the crash can assist an accident reconstructionist in recreating the incident. The cause of these collisions can obviously vary, but we will often see mechanical defects cited as a primary cause. See the U.S. Department of Transportation’s Fatality Analysis Reporting System (FARS). This can include tire and/or wheel defects, which some estimate can account for up to 30% of all truck crashes. Steering wheel and electronic system malfunctions can create catastrophic hazards for other drivers on the road. Heavy loaded tractor trailer trucks can require up to 40% more distance to come to a stop as compared to a regular car. This can be even worse on wet and slippery roads, something all too familiar in the Seattle, Tacoma and surrounding areas. The height of the truck can contribute to blind spots for the driver, requiring particular care when changing lanes in traffic or executing a turn. The company that actually loaded the cargo into the truck can be negligent in failing to properly weigh and balance the load. Further contributing to, or even causing, a crash can be the owner or operator’s failure to properly maintain the braking system, something absolutely mandated by safety regulations, but not always strictly adhered to. Unfortunately, such a failure can be fatal. Truck driver fatigue is another known risk that increases the likelihood of a crash. Drivers of semi-trucks and other large vehicles are required by federal hours-of-service regulations to limit driving hours to 11 hours or less at a stretch. Confidential surveys have shown that these regulations are frequently violated wherein drivers are extending their driving times beyond that which is permissible. Again, such violations and failure to adhere to federally mandated safety protocols can prove catastrophic for others sharing the road. What’s more, the driver may be merely complying with job duties laid out by his or her employer; duties that require extension of drive times that are unsafe and in violation of regulations.

The cause of the crash can contribute to and enhance the likelihood of severe injury to the occupant of the standard vehicle with which the semi-truck collides. For example, a trucker that falls asleep is not going to apply the brakes prior to colliding with a car, and will thus impact the car at a much greater speed than if the trucker had been awake and alert. As you can see, fault and liability can lie with multiple parties, not just the driver of the truck. This can result in each party trying to shift the blame and point the finger away from themselves. Uncovering the underlying facts of the collision can thus become paramount in crashes caused by a semi-truck.

If you need a free consultation with a truck accident lawyer, contact Park Chenaur at 253-839-9440 or go to www.parkchenaur.com for more information. 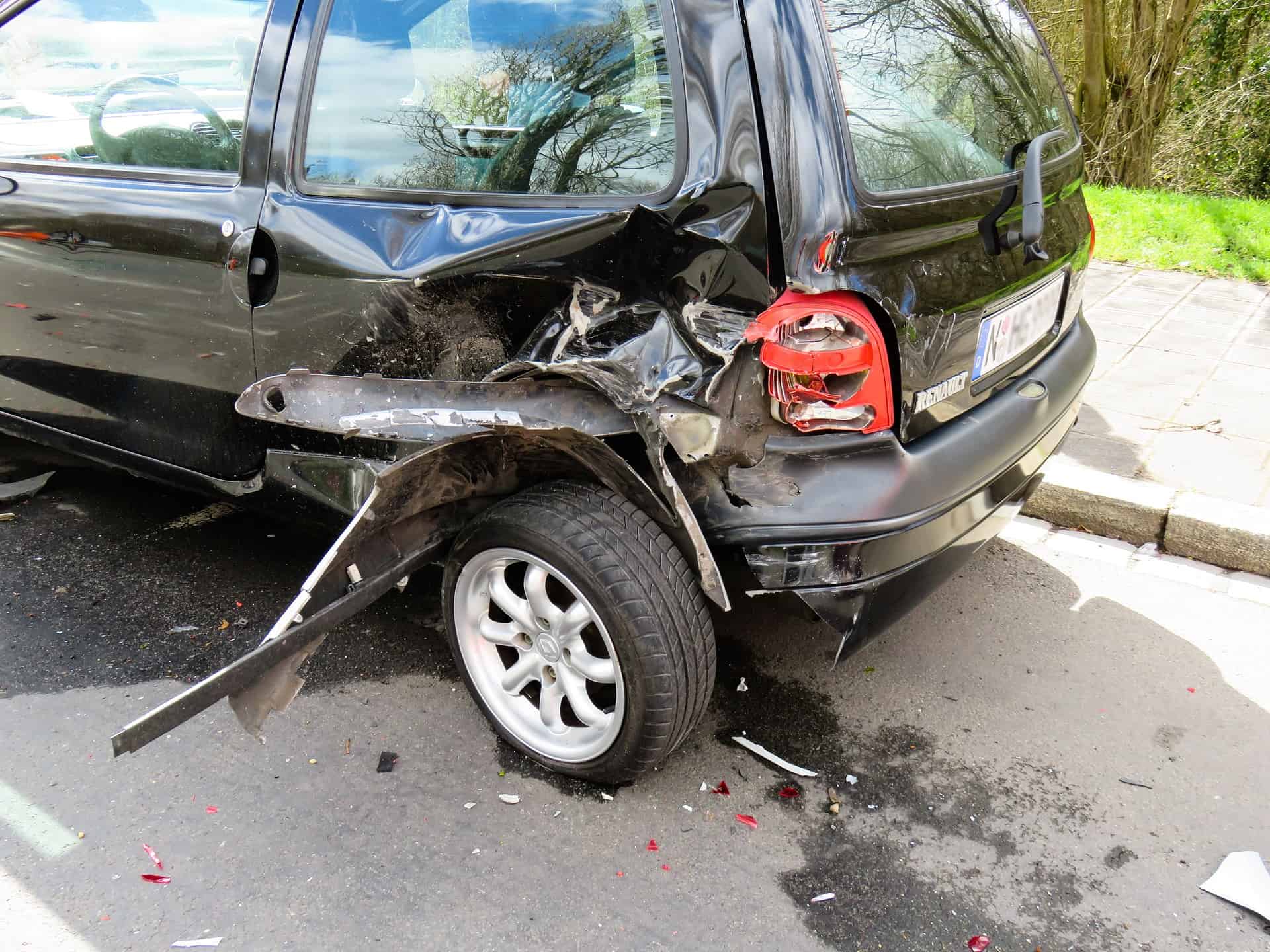 Were you recently in a car accident and are curious about how your claim will be valued? Many factors contribute to this. First, it is important to understand that there are typically two separate claims after a car accident: a property damage claim and a personal injury claim. These claims are usually handled distinctly from one another….

Determining the value of your personal injury case can be tricky at best. A number of factors go into it, including the following: The seriousness of your injuries What, if any, long-term effects will they have on your life and lifestyle The extent of medical and therapeutic care you will need, now and in the…

When you’ve been hurt in a car accident, you must make urgent decisions. One of the most significant is whether to pursue a personal injury claim. Some people opt to accept what an insurance company offers. But that rarely covers what this accident will cost you. So, what are the factors impacting the value of…

After a car accident, you might find you need several types of treatment. Chiropractic, physical therapy, or massage therapy may help. But if not, you want to know what your options are. One possibly is an injection of medication to the injured parts of your body. This isn’t as simple as getting a shot of…

Ridesharing apps like Uber and Lyft have revolutionized how many people in Federal Way and beyond get around. However, technology often moves faster than the law. So, what happens if you’re injured in an accident when ridesharing – or by a ridesharing vehicle? What protection do you have under Washington law for injuries resulting from…

How much is my car accident case worth? When we offer a free consultation to individuals who have recently been in a car accident, one of the most common questions we hear is “how much is my case worth?” Why the Value Matters The reason our clients ask this question is obvious. After a serious…