But how do we prove that the defendant was responsible, and how do we decide how much money they owe in damages?

One of the cases we look to in order to answer these questions is Leak vs. United States Rubber Co. (511 P. 2d 88 – Wash: Court of Appeals, 2nd the plaintiff was driving his pick-up truck when a wheel fell off, causing an accident.

The plaintiff sued the tire manufacturer as well as the company that installed the tire, and won a $48,000 verdict at trial.

The defendant appealed the verdict to the Washington State Court of Appeals, arguing several issues, including:

Both of these questions raise a more fundamental one that the court had to consider; what evidence do plaintiffs need to support a claim for damages in a personal injury case?

According to the court, to win damages “the plaintiff must produce sufficient evidence to establish with reasonable certainty a causal relationship between the injury and the subsequent condition.”

So how does the jury know whether there is sufficient evidence under this standard?

The court clarified that there is sufficient evidence when the jury “may decide the issue without indulging in speculation and conjecture.”

In other words, to win damages in a personal injury suit, we have to show, without any speculation, that there is likely a causal relationship between the accident and the injuries.

So what kinds of evidence can we employ to prove this?

The court further clarifies that either “direct or circumstantial evidence” may be sufficient to prove a causal relationship.

So, if we have direct, irrefutable evidence that the accident caused specific, measurable injuries, we have enough evidence for a jury to assign liability to the defendant.

However, direct irrefutable evidence is rare.

Usually, we only have circumstantial evidence. However, that evidence can be very persuasive to a jury, especially if it includes witnesses who can testify to the details of the incident.

What is important about this case is that it says circumstantial evidence of a causal relationship between an accident and injuries can be sufficient evidence for a jury to award damages.

Furthermore, the ruling notes that circumstantial evidence can be sufficient for awarding future damages, or costs related to ongoing future medical care, even if there is no direct evidence from a doctor testifying to the exact amount.

This is an important point, because it is often difficult for expert witnesses or treating doctors to estimate future medical damages. Instead, we can provide circumstantial evidence to a jury, showing how much care has cost, and how much it is likely to cost in the future, and the jury can use that information to determine damages.

To sum up, to prove damages in a personal injury case, we have to prove with a reasonable degree of certainty that the defendant(s)’ actions caused our client’s injuries.

Circumstantial evidence is sometimes enough to demonstrate this causation, but the evidence has to be persuasive to a jury.

When you buy something you are expecting it to be safe. What happens when that doesn’t happen? If you or a loved one have sustained an injury to a defective product there are a number of parties that can be held liable for it. Everything on the market should be ready for consumer use, and… 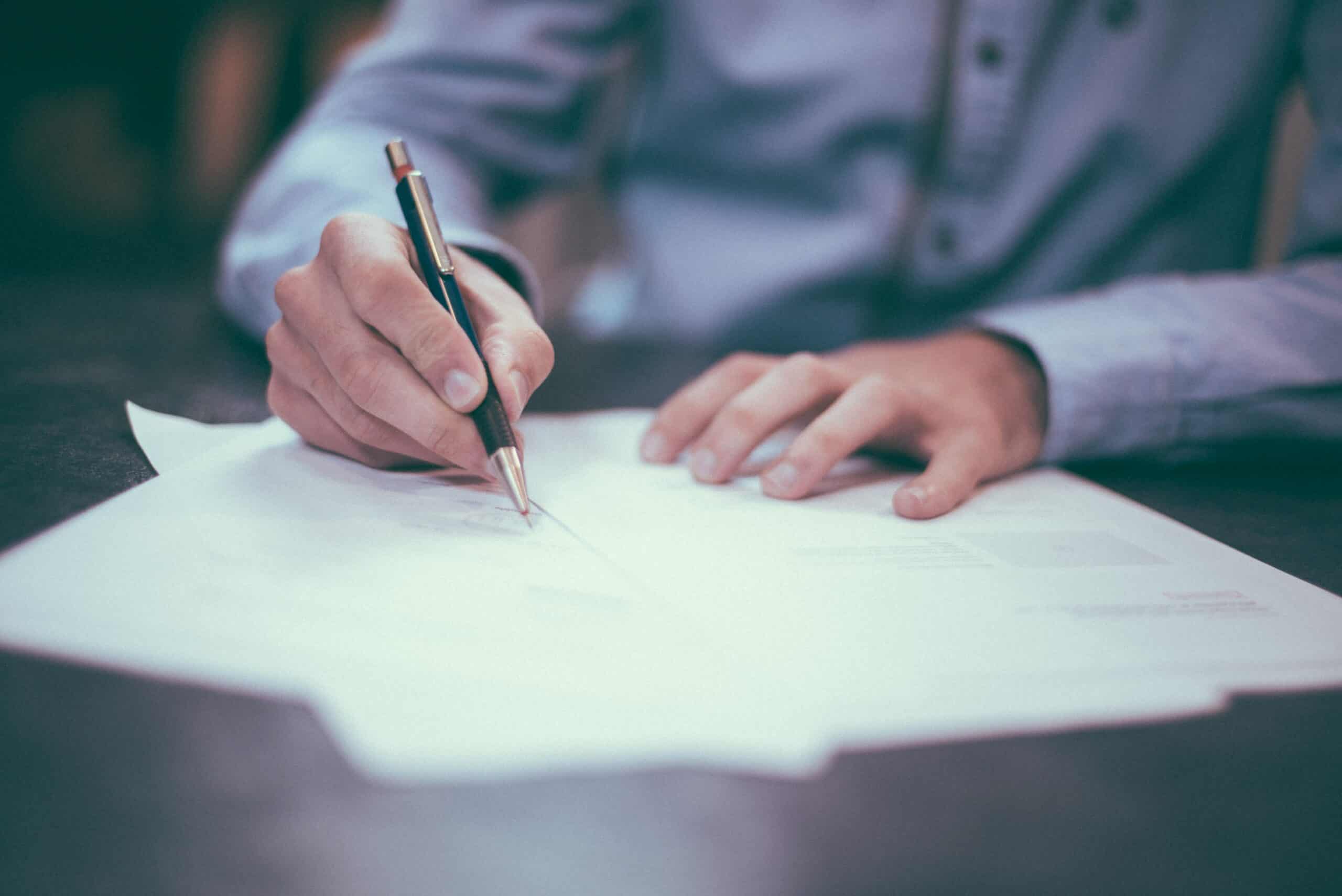 Childhood vaccination is one of the crucial health procedures. Vaccines protect children from several severe and potentially fatal conditions like measles, mumps, polio, tetanus, Diptheria, rubella, whooping cough, and many more. Most of these diseases were prevalent, killing many children in the process, before the vaccines.  Should children be vaccinated? Yes, children are free to…

Personal Injury Lawyer If you’ve been in an accident, you may be thinking about hiring a personal injury attorney. Various types of incidents qualify as personal injury cases, including:  Accidents at work Issues due to unsafe premises Product liability cases Wrongful death Medical malpractice There are also some specific questions that can help you decide…

How can you help maximize the value of your claim? Tell your doctor about EVERYTHING that is hurting you. This may sound obvious, that you should accurately and thoroughly report your injuries following a car accident. But as personal injury lawyers that have handled car accident claims for over 20 years, we see a failure to report all too…

You should consider physical therapy after an injury from a car accident. The biggest reason is you heal faster.   Physical Therapy is considered active treatment.  What that means is you don’t sit there and get treated like chiropractic treatment, acupuncture, or massage; instead, you actively must stretch, and perform exercises in a controlled environment.  People…